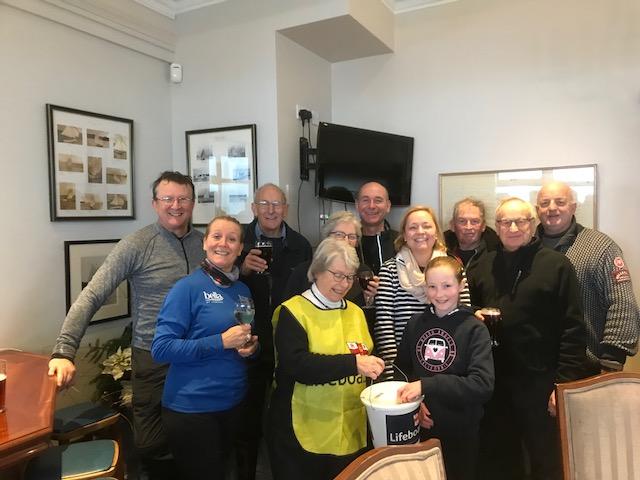 Bella of London took part in the annual Royal Lymington Yacht club needles relief race. As ever the race started in the river off of the RLYC club house. It was a rather gusty start and just holding the vessel in position for the start was a touch tricky.

The first start was 09.15 with each vessel starting off in one minute increments. Bella start time was 09.31 and was the last off.

The wind was blowing enthusiasticallly with 30 knots most of the time but with a small Jib and two reefs in the main Bella was off on a flyer and by the time we reached the second mark we were up with the leaders and by the third mark we were well ahead.

By the time we were off Yarmouth there was nothing to stop us taking line honours with a very clear margin. We sailed the boat being mindful of the broad range of ages and experience on Bella so the spinnackers stayed tied down on the deck in their bags.

At the end of the race we were able to remember the history of the race (which was traditionally to take christmas presents out to the light house keepers) and handover the £200 raised for the RNLI. 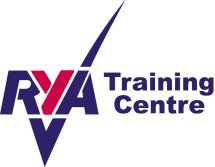