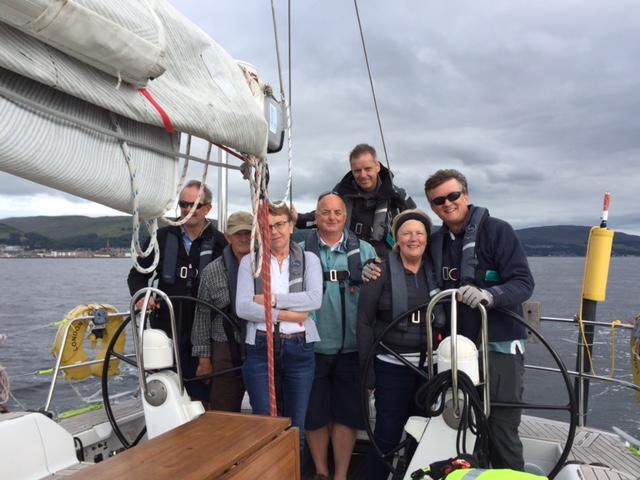 Here you will find all the latest updates and news direct from Bella and her crew for Leg Three of our Round Britain experience:

"We are off on Leg Three! Kyles of Bute tonight before the onward passage to the Crinan Canal." 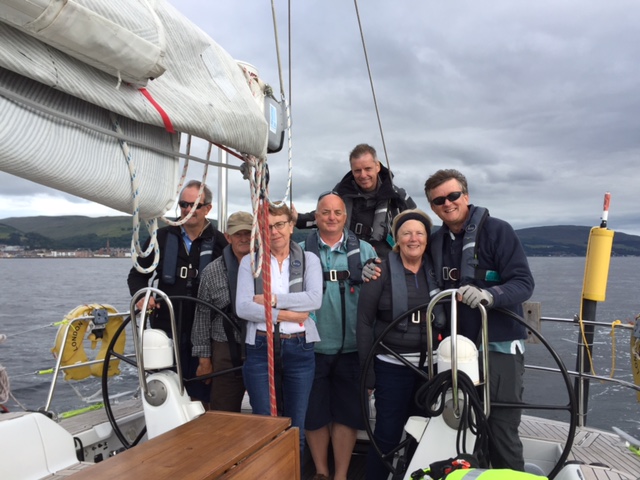 "During a demo of the onboard life safety equipment, our skipper has accidentally caught his lifejacket on the cockpit table which has ended up with a real life demonstration, a little more than he intended!" 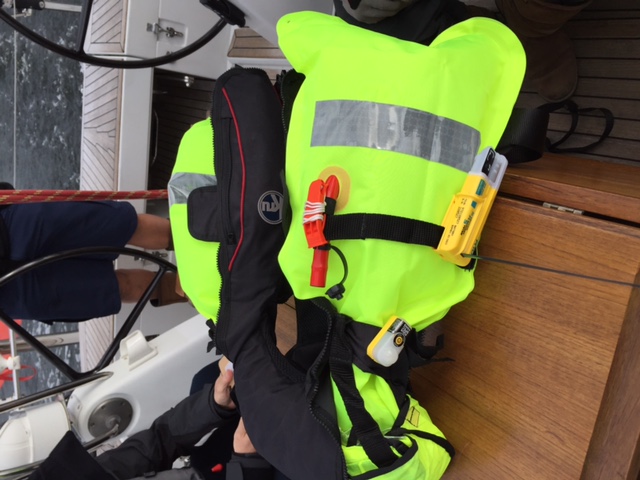 "What a fantastic location to stop over at the start of Leg Three. We are in the eastern Kyle's of Bute, tomorrow we head towards the Crinan Canal." 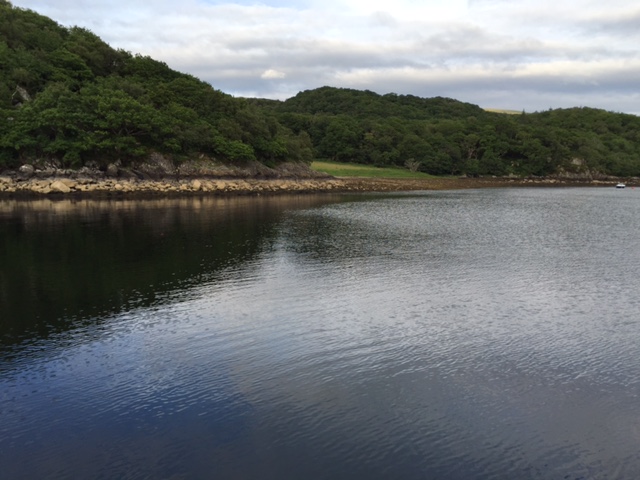 "We've arrived at the Crinan Canal at 10:15 after a journey with virtually no wind!" 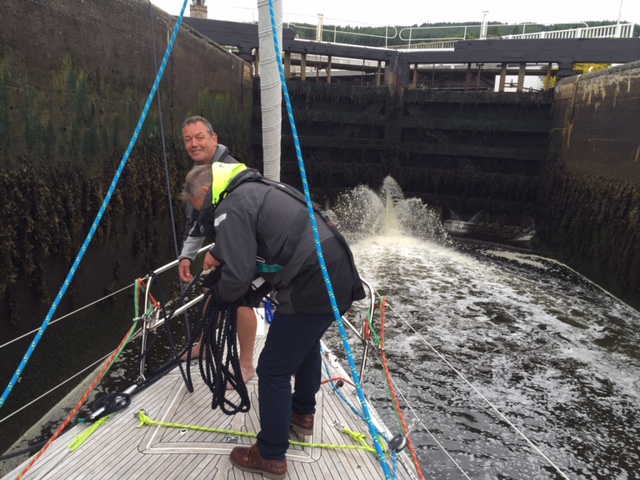 "It's weird travelling through the countryside in an ocean-ready yacht." 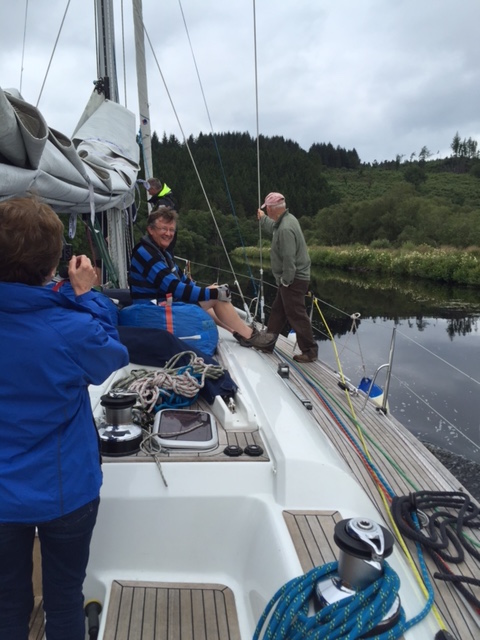 "Despite it looking like Richard's sitting in a vat of beer, the frothing behind him is due to the reaction between the fresh and salt water." 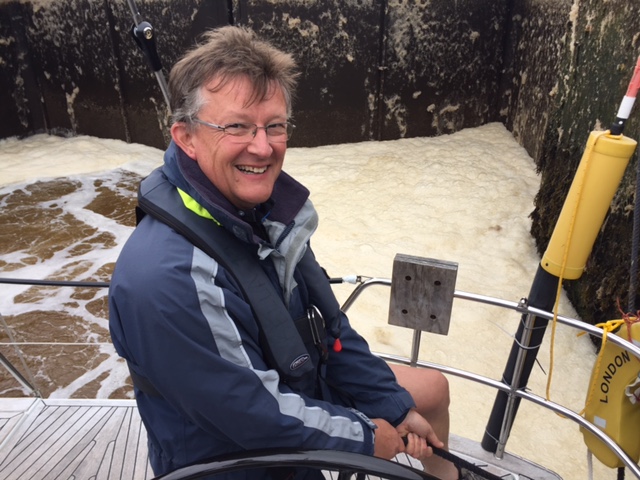 "Bella appears to have grown legs and taken to land. She is in fact en route via the Crinan Canal ." 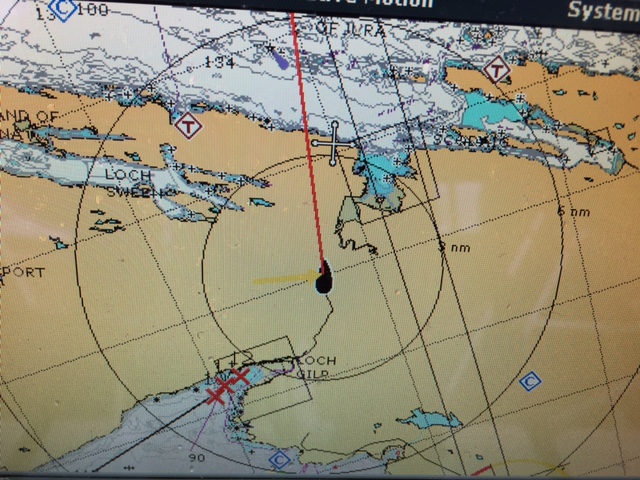 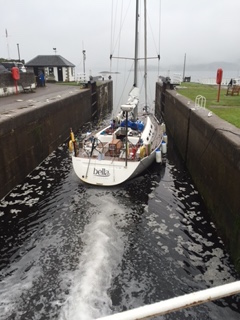 "Richard helms us towards the Caledonian canal via a maze of islands in a passage that started at 02.00 on Sunday morning." 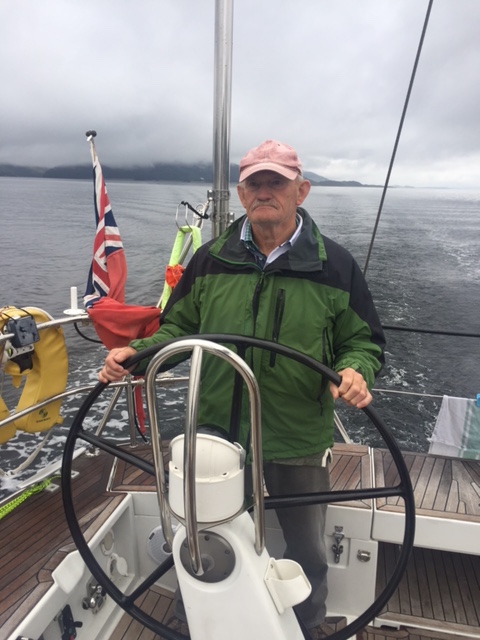 "We arrived at the Caledonian at 10:30 hours, we all are ready for a rest and a shower " 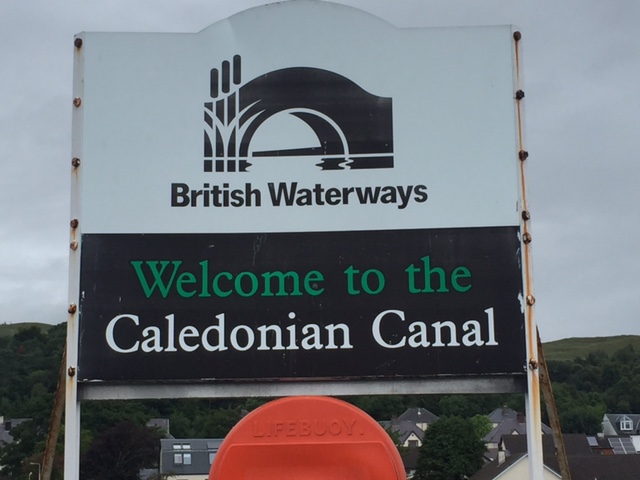 "As we approached Fort William we passed some beautiful buildings ."

"We have just completed Neptune's Staircase on the Caledonian Canal. Nine locks that takes us up to nearly the level of Loch Lochy ." 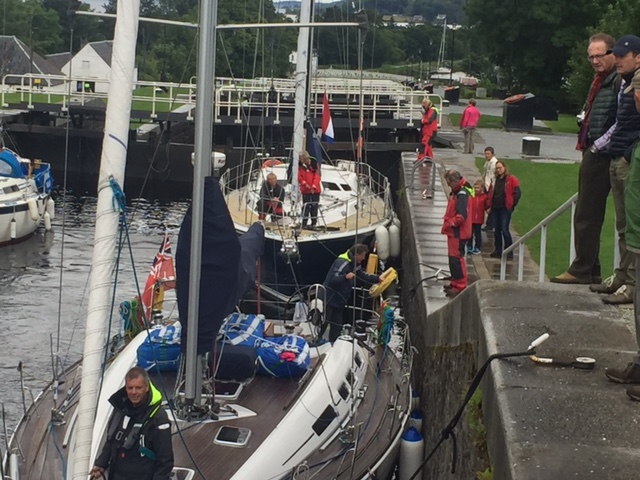 "We are in Loch Ness and we have seen the monster! Fortunately, we were able to get this genuine photograph of Nessy. It was awesome - so big - and noisy when it roared, luckily we escaped after some heroic sailing." "Patty was concerned about midges in Scotland, so she went and bought some protection. We say she looks like a beekeeper but she was happy, so that's fine by us." 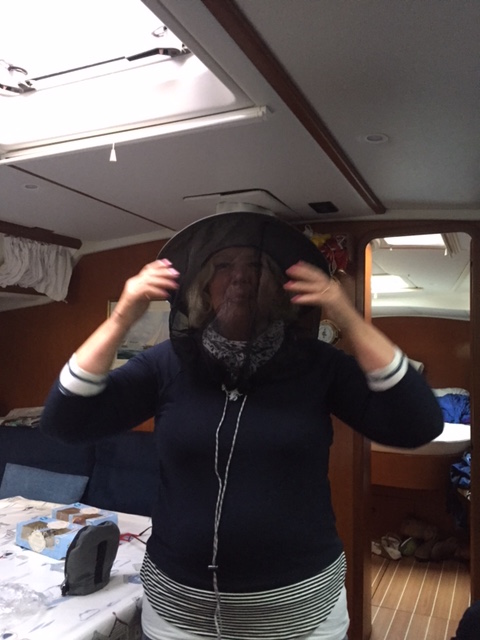 "At last, we have a sail up, albeit just the Genoa for the short sail through Loch Lochy. It was suggested that tab spinnaker should go up but we came to the conclusion that by the time we got it up we would need to get it down" "Patty and Diane have evicted Sharples from the galley and taken charge. Commenting on the equipment carried by Bella, Patty said that next time she would bring a pinny, blender and microwave. Clearly, all essential sailing kit and the team at Bella apologise for not carrying a good supply of pinnies." "Strange! An ocean-going yacht motoring through the Scottish highlands ." "Wow, Loch Ness is enormous. We are about to have some breakfast and then we are off to fly some kites in the gentle breeze" "Urquhart Castle - Famous in association with the monster and our lunch stopover." "Our last lock of Leg Three, albeit we have a few to do in Leg Four. Just one swinging bridge and we will be in the Marina and ready to start the preparations for Leg Four and our passage south to London." 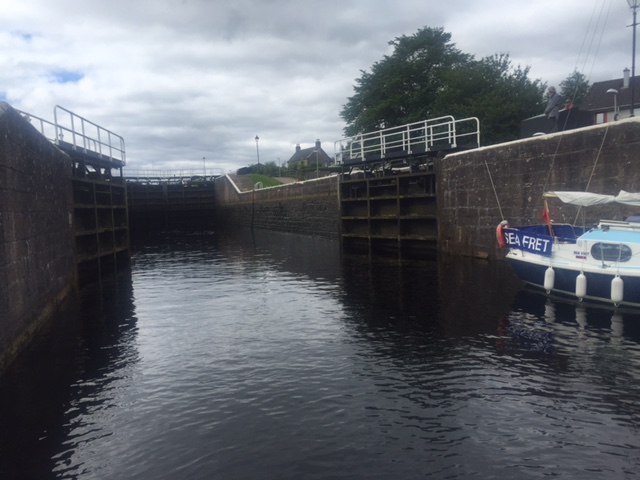 "Richard securing Bella with an awesomely impressive knot that nobody has seen before, and is likely to take several days to undo." 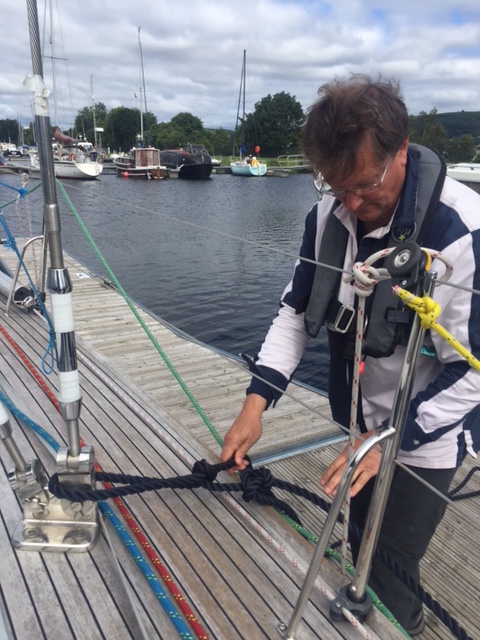 "We're all tied up and ready to depart for our next passage. The Leg Three crew have had a tremendous time including a superb rendition of 'Friggin' in the Riggin ' after a few glasses of wine." "We have had to change marinas, so we have now exited the Caledonian Canal and are now berthed, as scheduled, in Inverness Marina."